by Made in Mars Studios
/
317 Views
No Comments 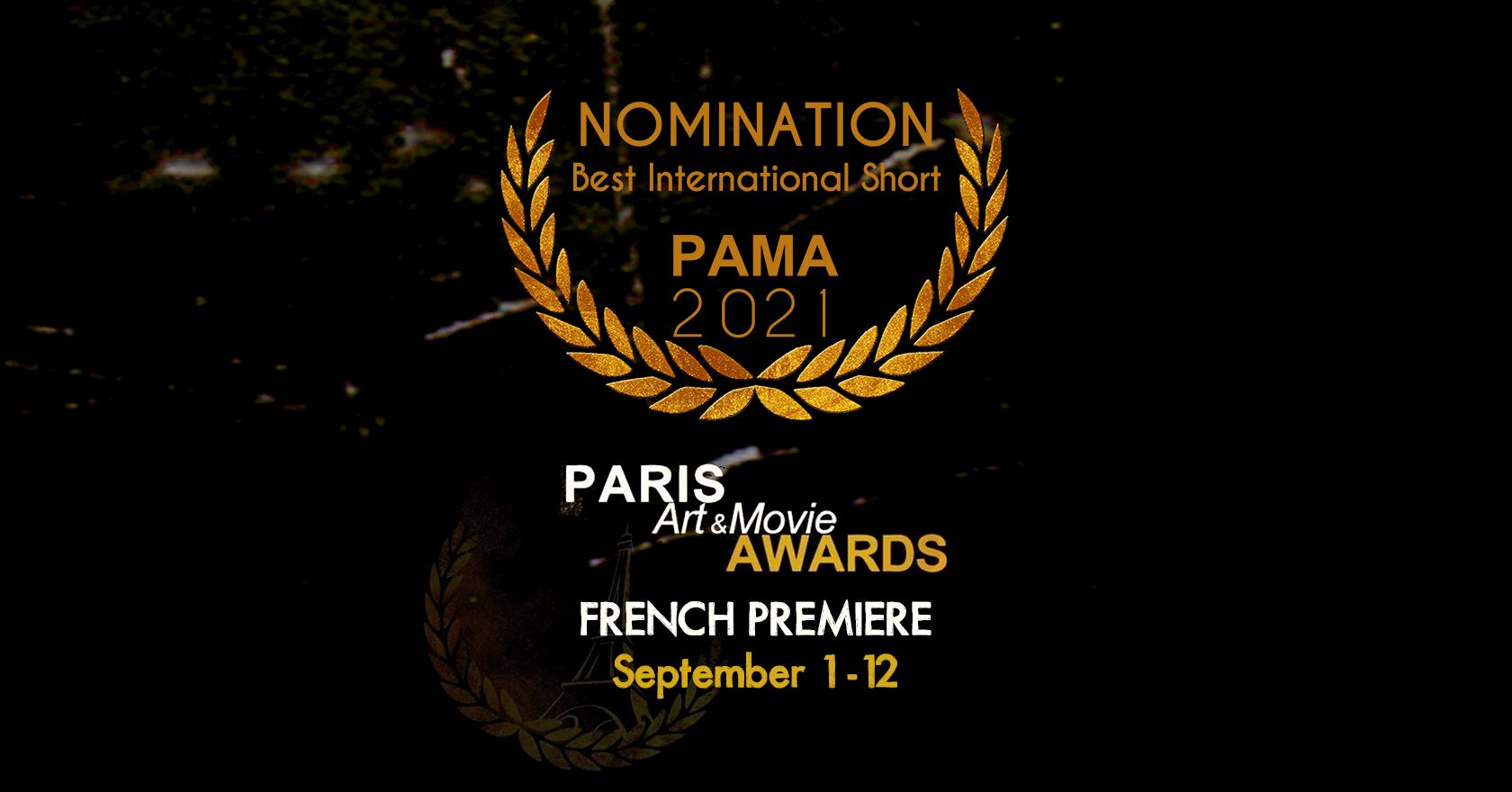 Nominated for BEST INTERNATIONAL SHORT, alongside films from Alex Proyas (The Crow, Dark City, I-Robot…), The Last Touch premieres in France, Melissa Mars’ home country at the prestigious French Festival, Paris Art and Movie Awards 11th edition, where she was jury member back in 2016.

The Last Touch will be screened online, available with French subtitles on XERB.TV/channel/pamahama, until September 12th! 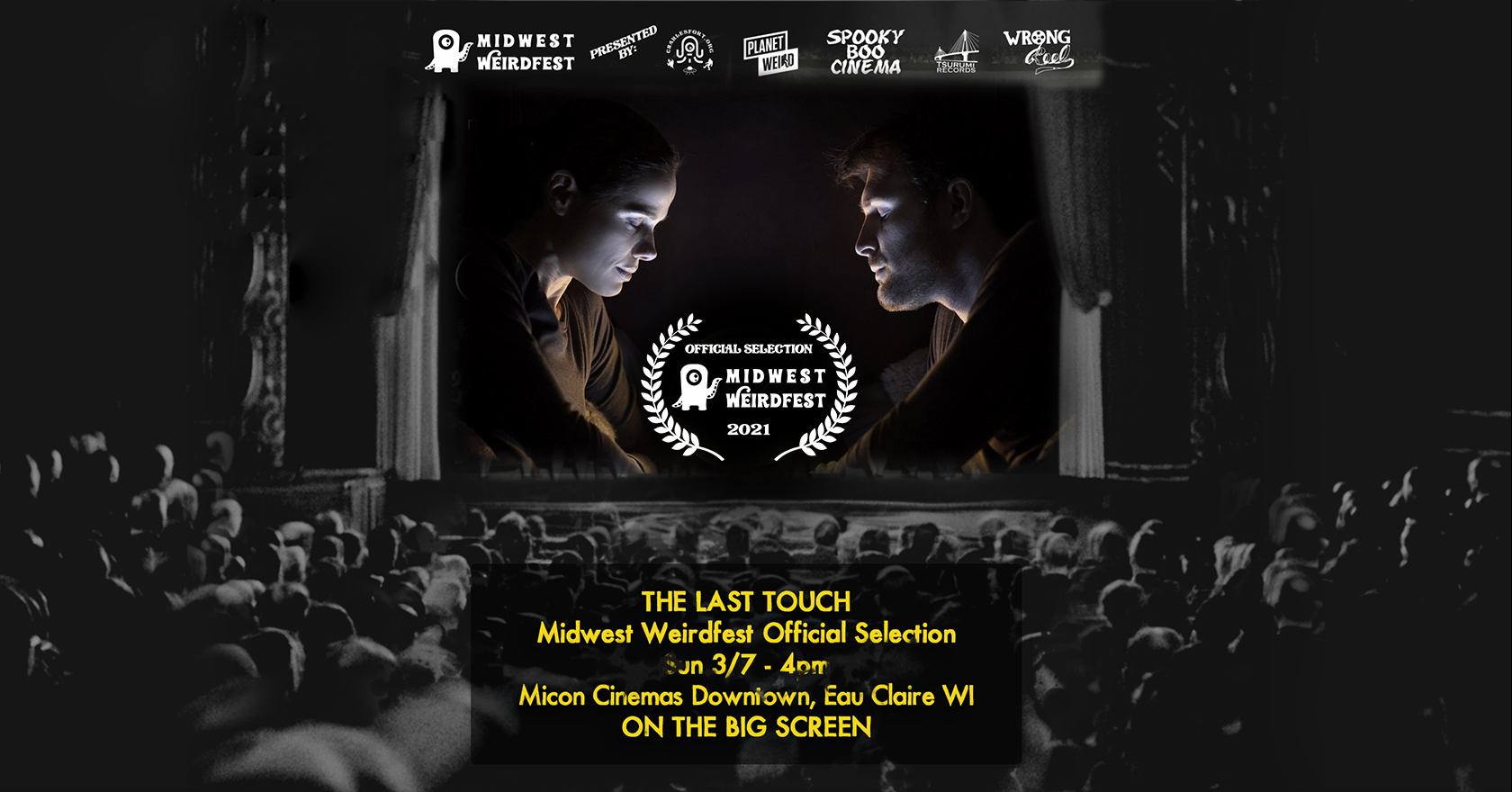 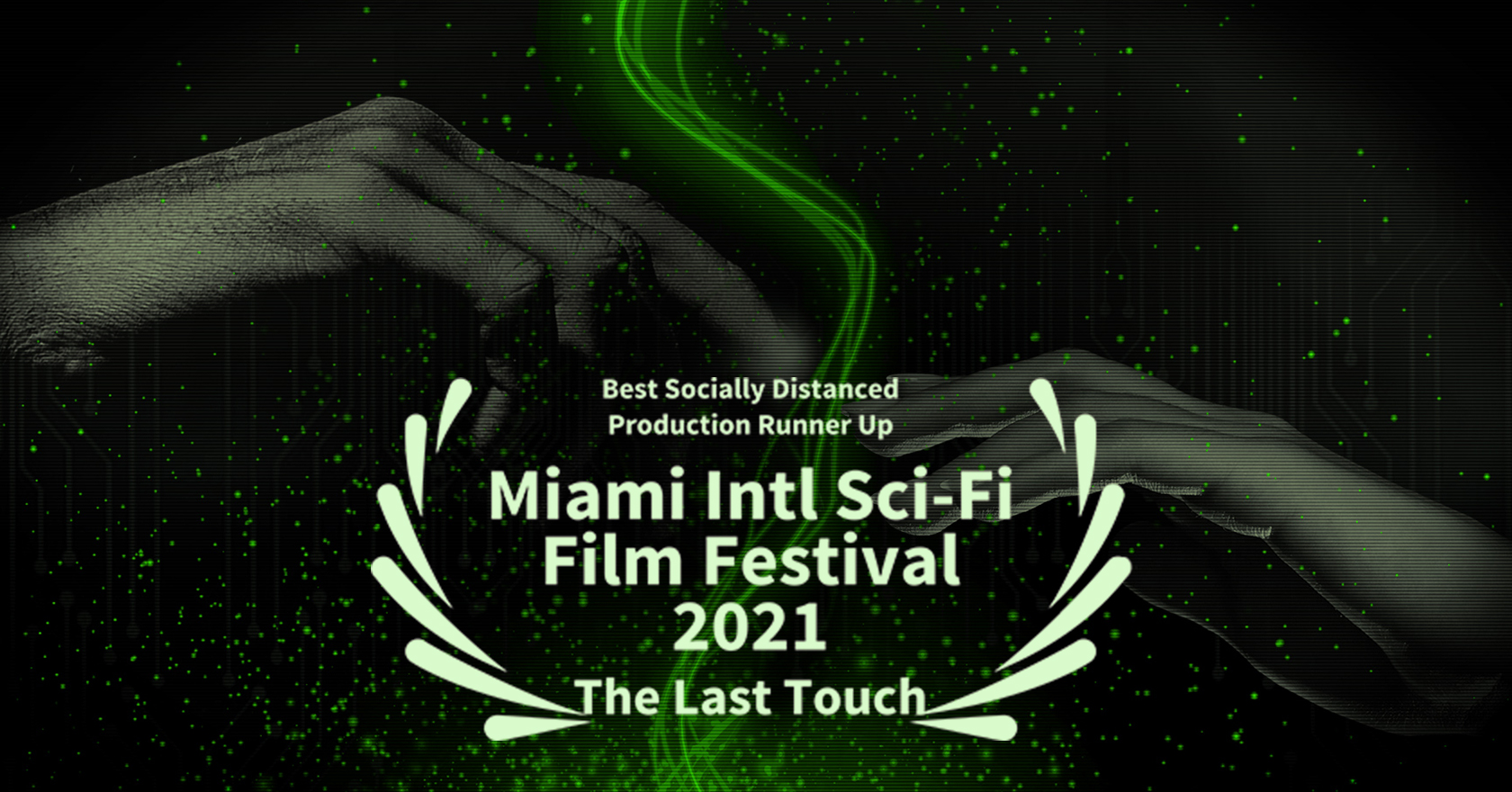 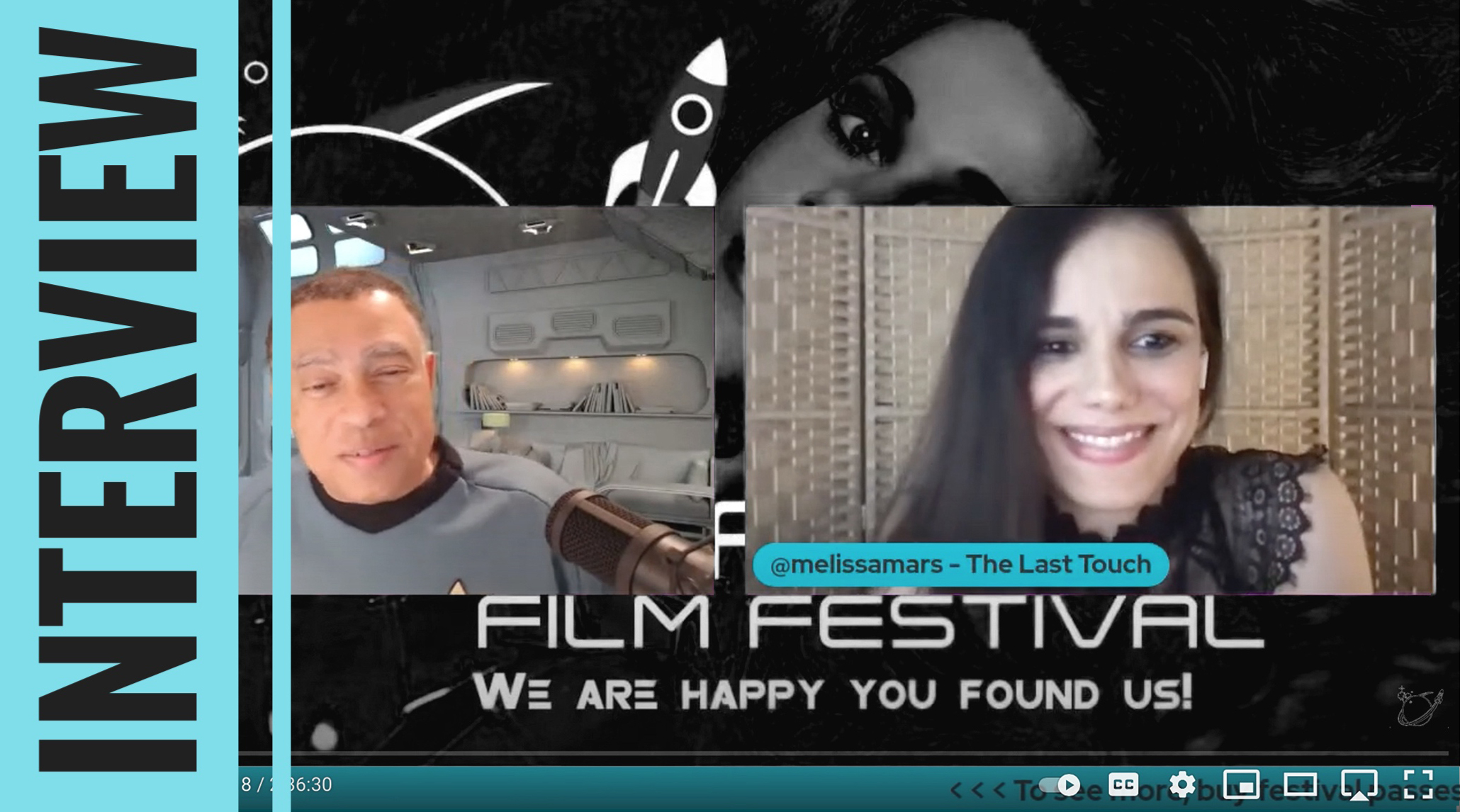