by Made in Mars Studios
/
109 Views
No Comments 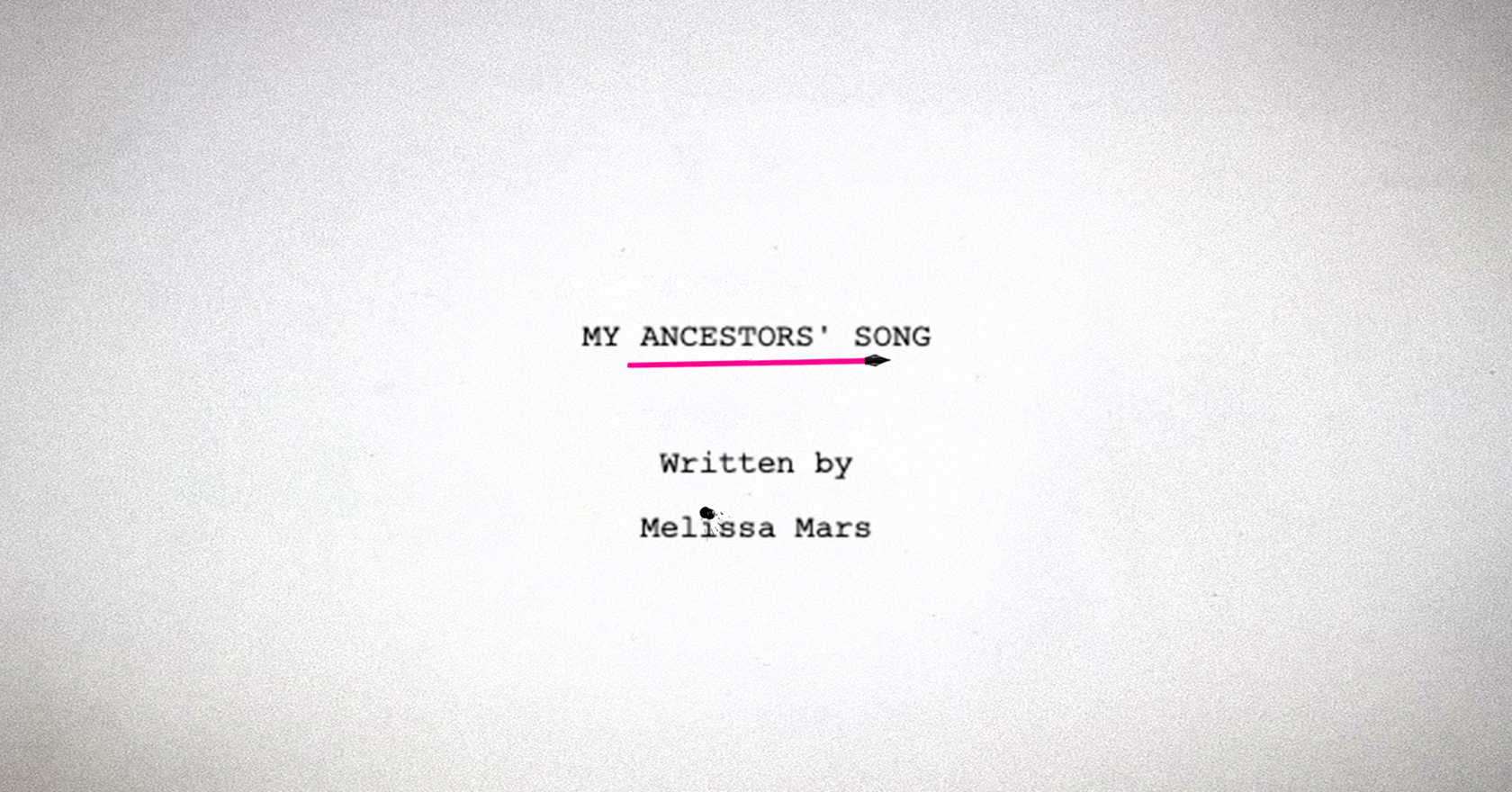 Melissa Mars just wrapped the writing of a new short drama screenplay that tells the poignant story of Nayla Bel, an Algerian-French actress trying to make it in Hollywood while struggling to reconcile her heritage with her new life in America. In a powerful story sprinkled with light humor, Mars reflects on the struggle of integration in a new country while confronting the lack of diversity and stereotypes that exist in the acting industry.

Writing the screenplay provided Mars a channel to explore her roots and reconnect to her own ancestors, as My Ancestors’ Song is a story inspired by Mars’ own true-life experience. Female Filmmakers, particularly female filmmakers of color, are still carving out their territory and their place in the film industry. Mars would be honored to represent her Algerian roots by having the opportunity to direct this film, which is so close to her heart.

The screenplay is wrapped up and now we are starting to submit it for grants and contests, in the hopes of funding the project and starting pre-production in the fall-winter 2022/2023 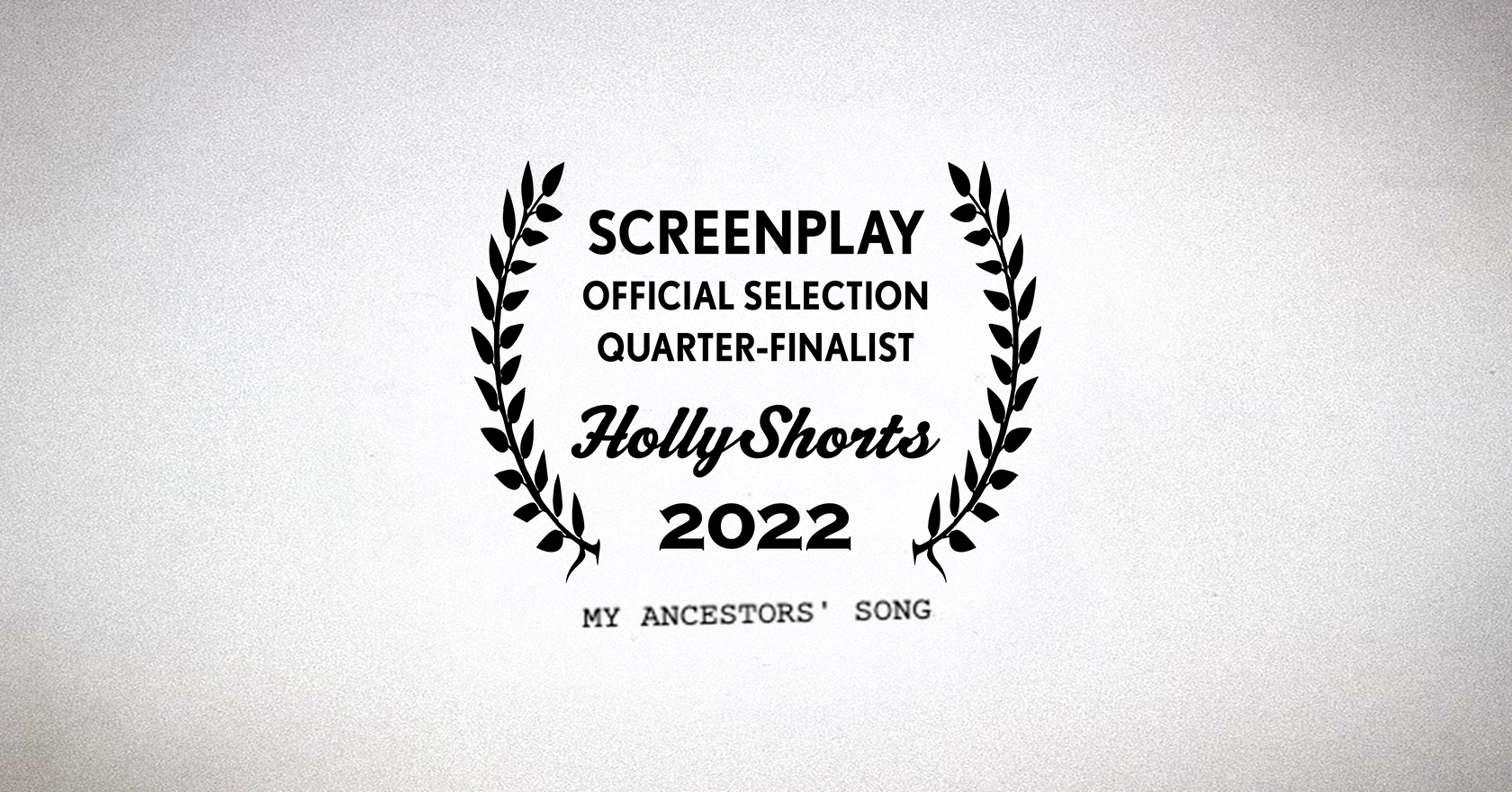 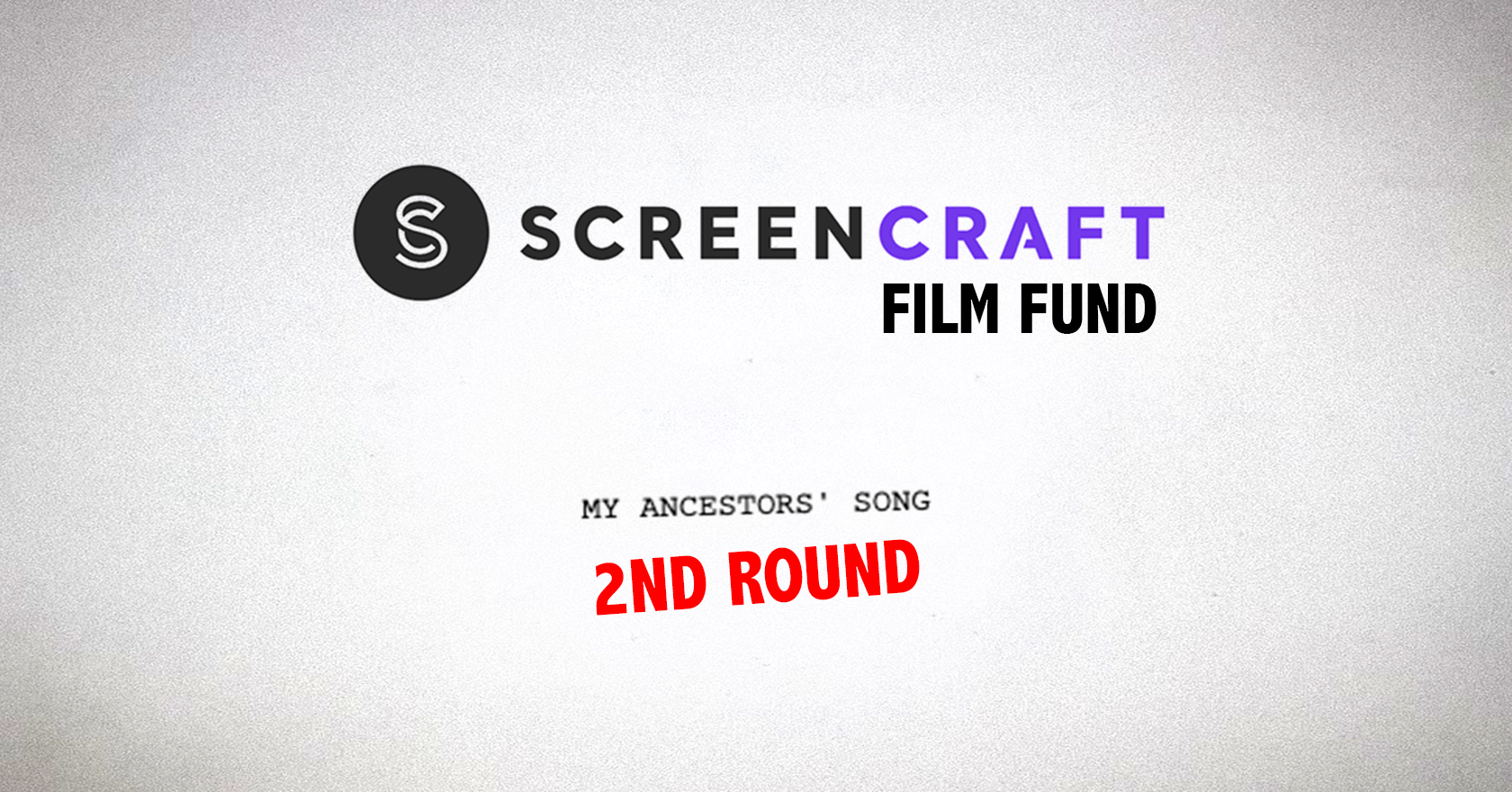 Second Round at Screencraft Film Fund 2022 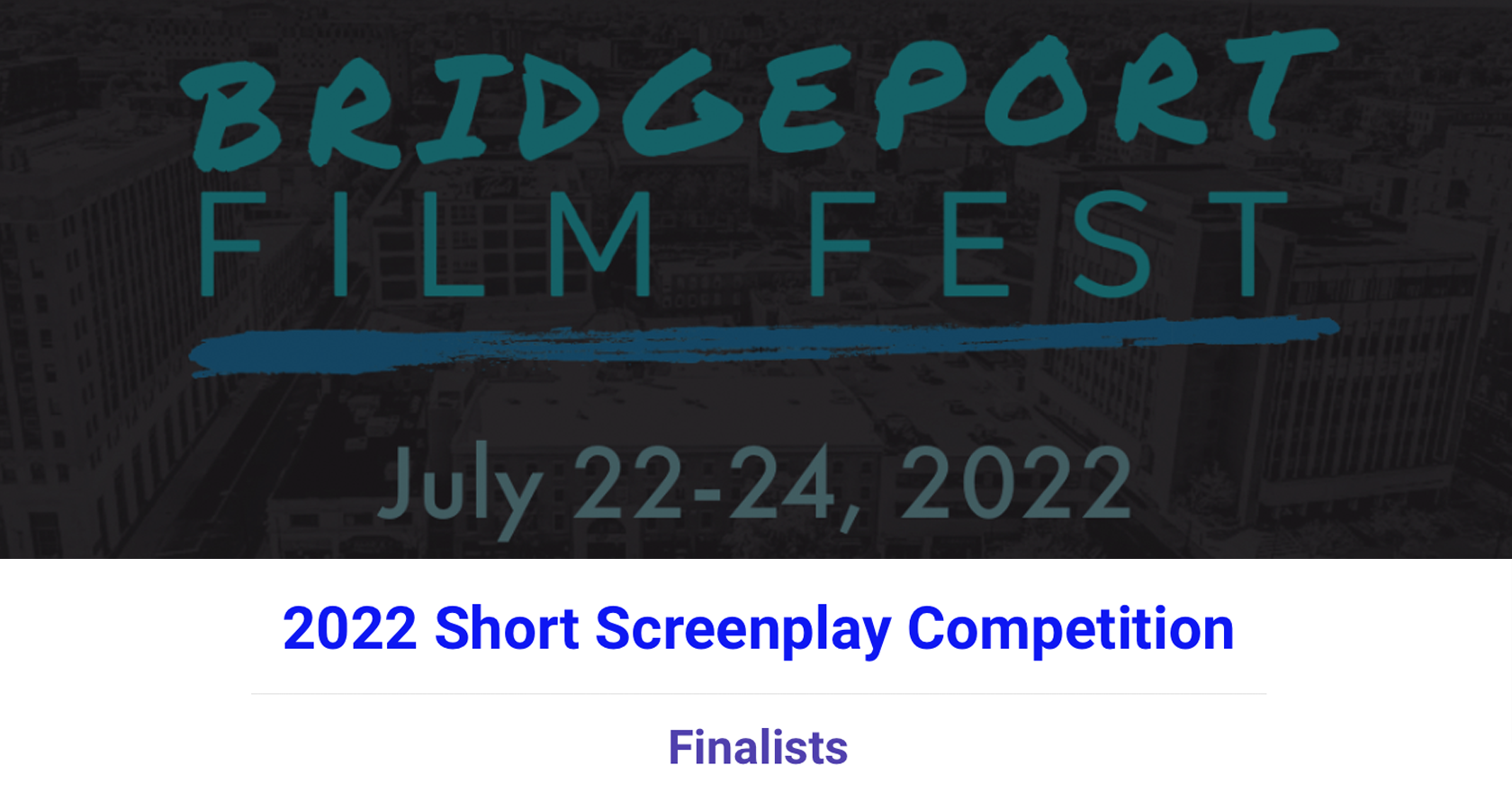 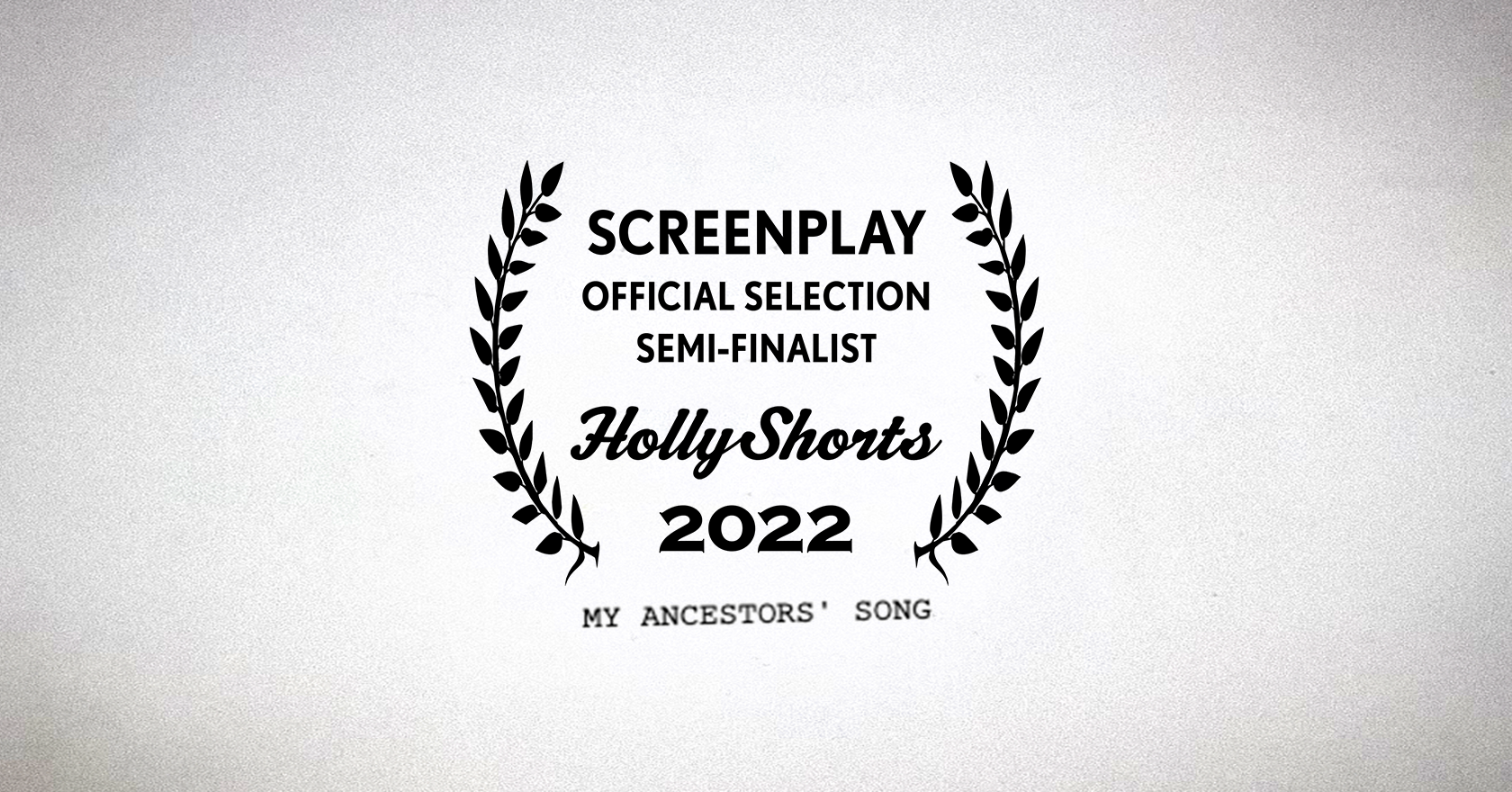