by Made in Mars Studios
/
460 Views
No Comments 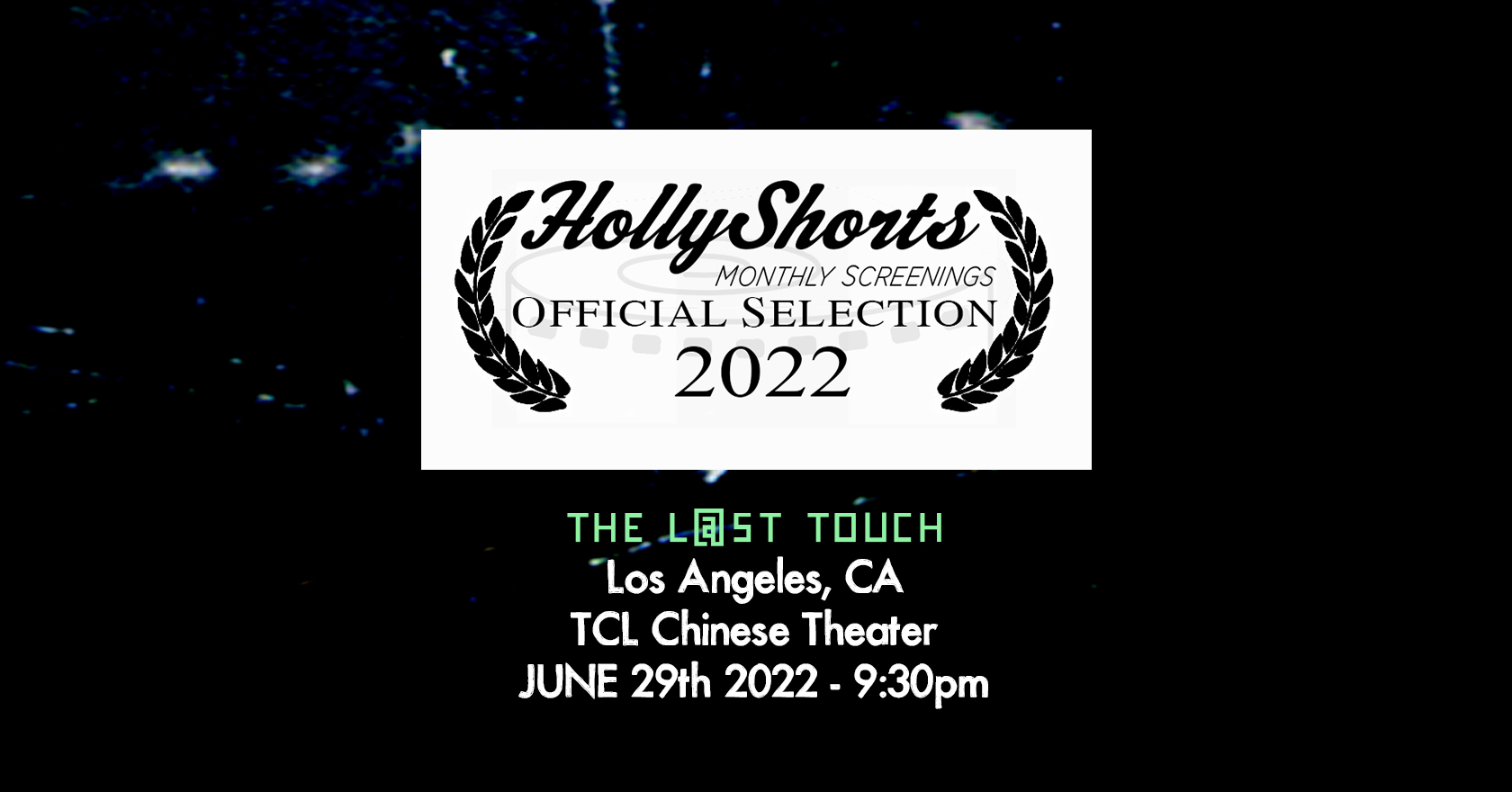 Holy Moly! Hollyshorts in Hollywood! Just when we thought the festival circuit was closing… another selection came up, one that will screen The Last Touch at the iconic TCL Chinese 6 Theaters in Hollywood.

The prestigious Hollyshorts Film Festival, which has been running for the last fifteen years, is now doing monthly screenings! And it is an honor to have The Last Touch selected and possibly closing the circuit there! (using the word “possibly” because it’s still very “possible” to receive new unexpected selections thanks to the word of mouth and the wonderful festival circuit the film has had… And, hey! if there’s more, that will be a joy and an honor!) But what a symbol to possibly close on Hollywood Boulevard at Hollyshorts’ monthly screening at the TCL Chinese Theater!

Tickets are on sale here and include a subscription to all the films on Bitpix, available on Roku, iOS, Android, Google Play, Amazon Fire TV, and Apple TV): Bitpix (bitpixtv.com)

Films will go virtually live on Bitpix JUNE 30 at 12am Midnight (after the in person screening at the TCL Chinese 6 Theatres) and run through Sunday July 3rd.

The film with the most views will be the audience choice winner. Spread the word!!! 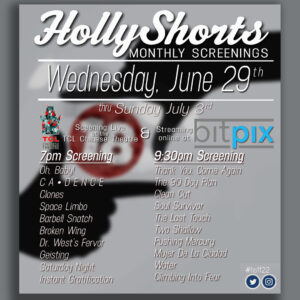 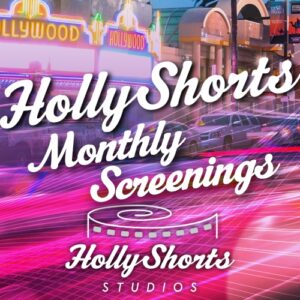 Tags: femalefilmmakerfilmfestivalofficialselectionthelasttouch
Previous
Stream The Last Touch!
Next
Interview on We Are Moving Stories Platform 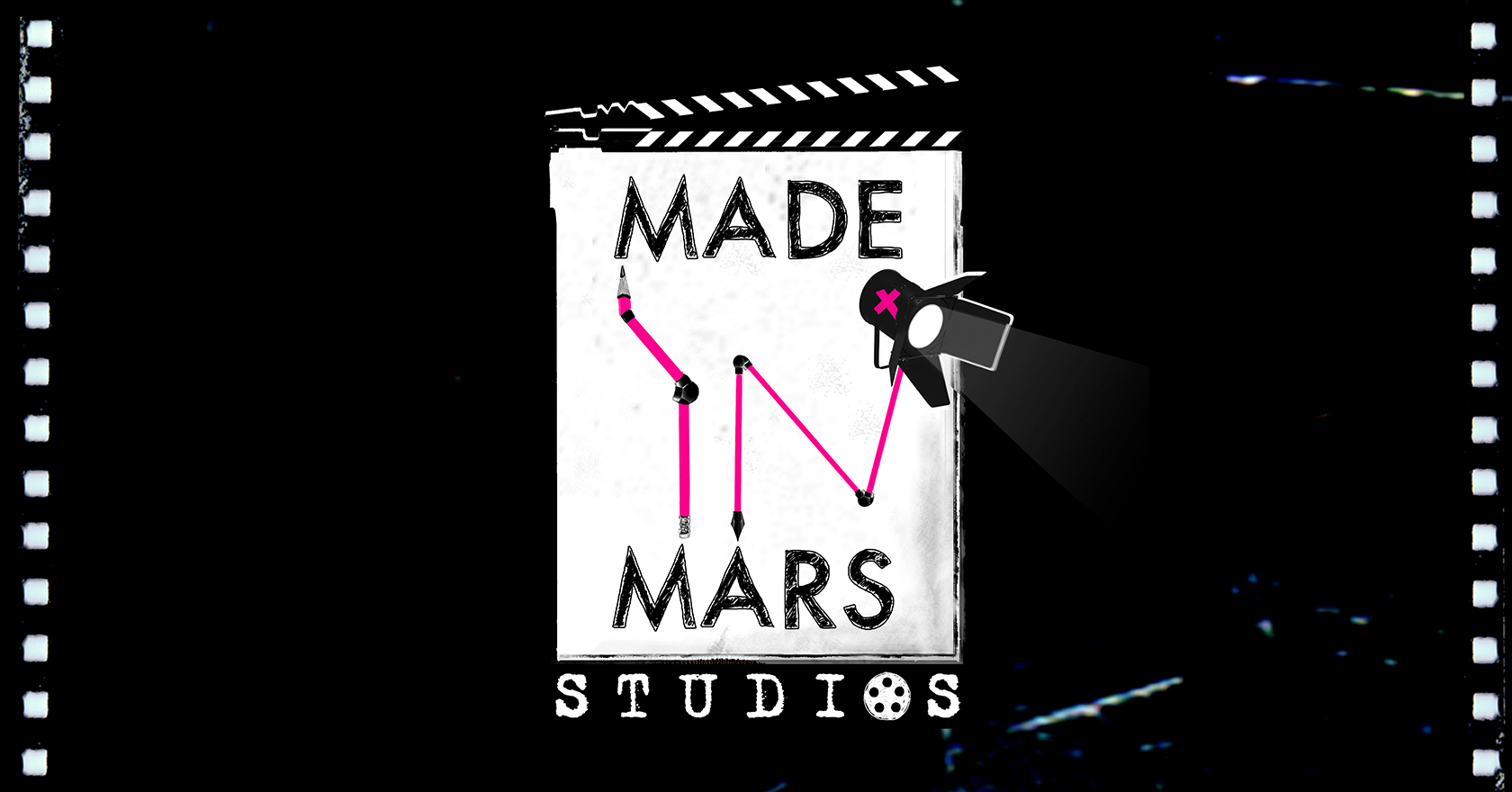 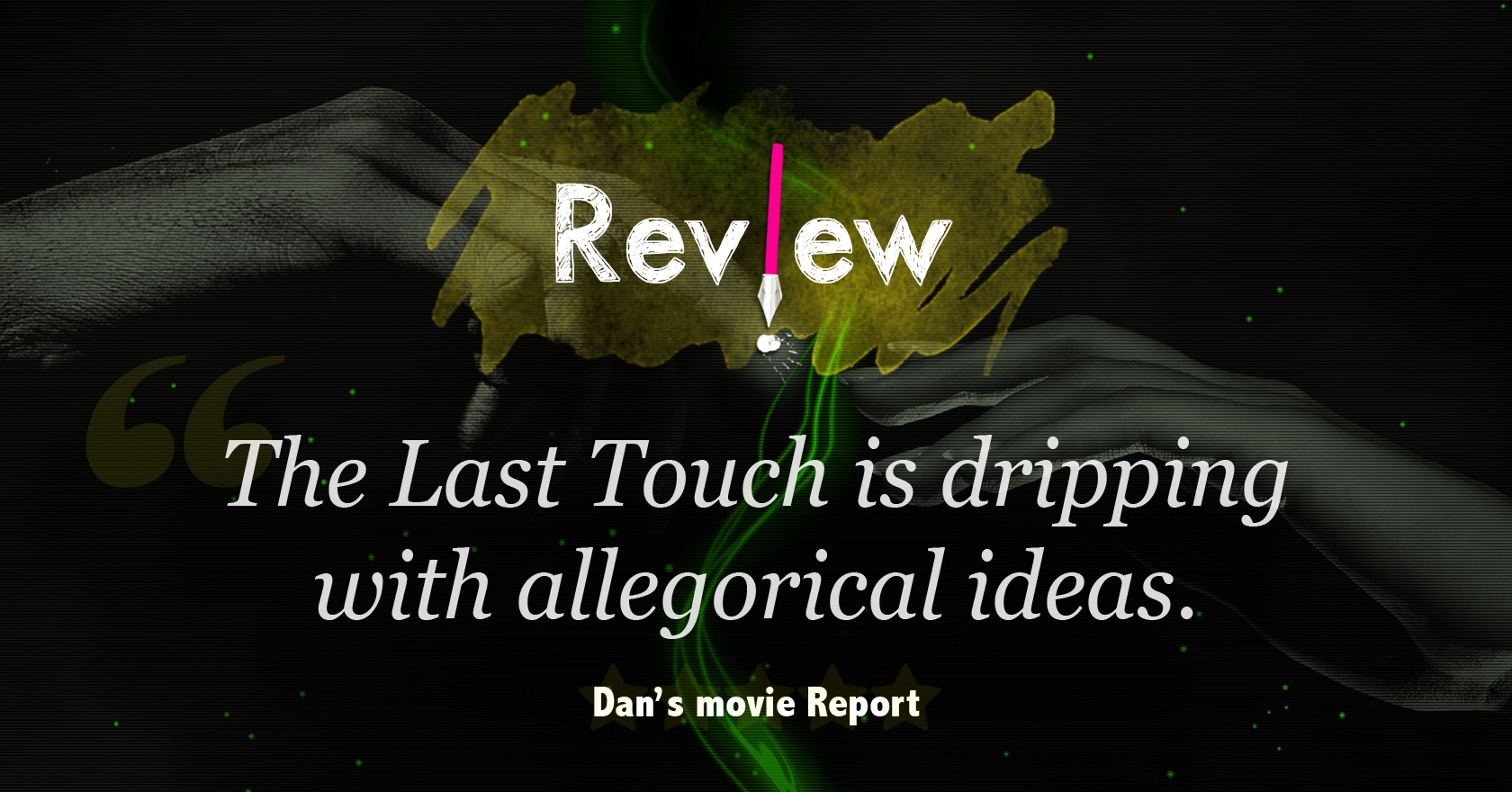