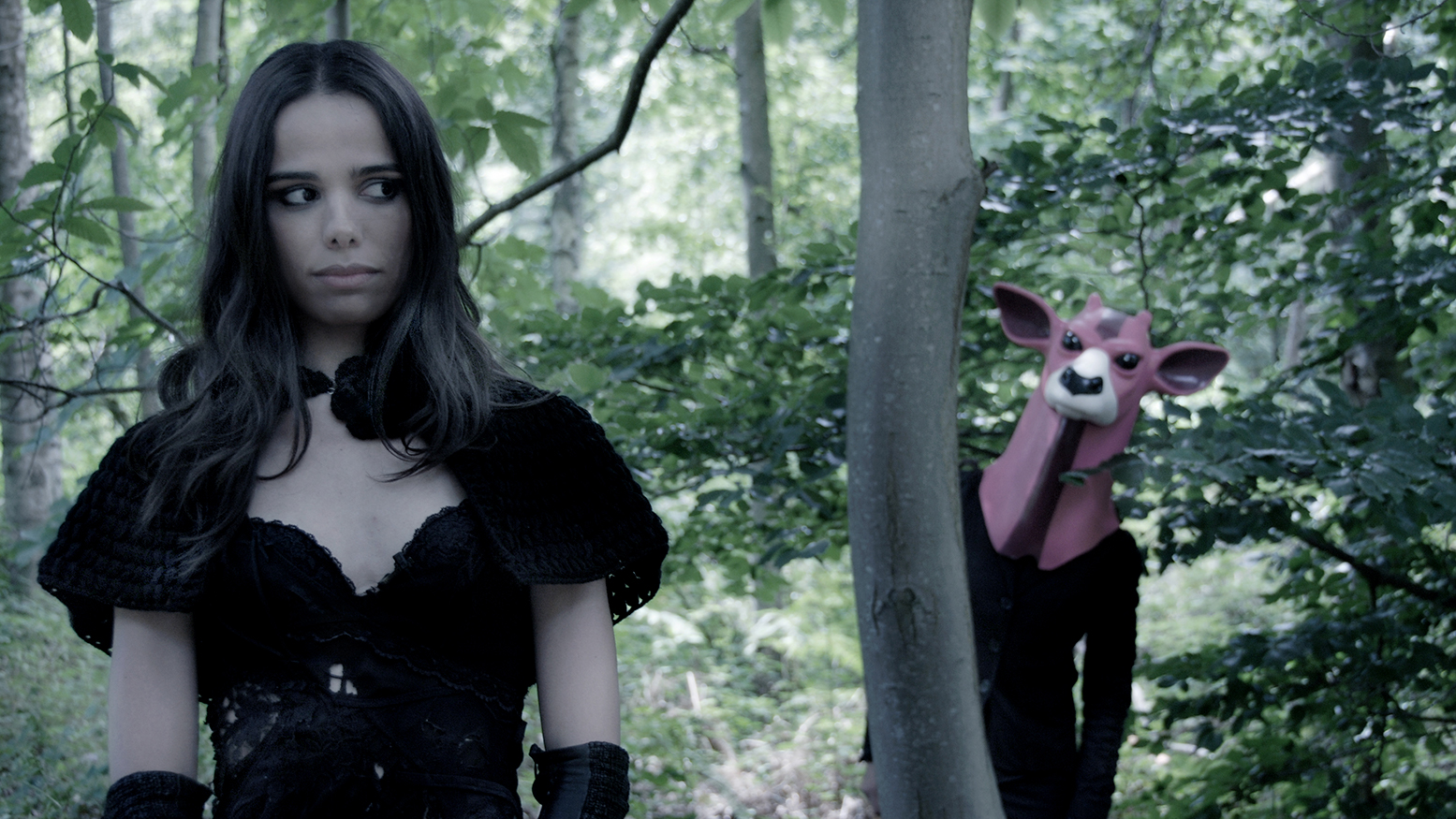 In this aptly titled noir re-visioning of the tale of Red Riding Hood, the tables are turned as the hunted becomes the hunter. Is any man or beast safe from the mysterious Dark Riding Hood and her disturbing, hybrid guards as she patrols her enchanted forest? 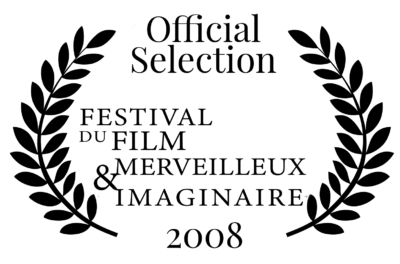 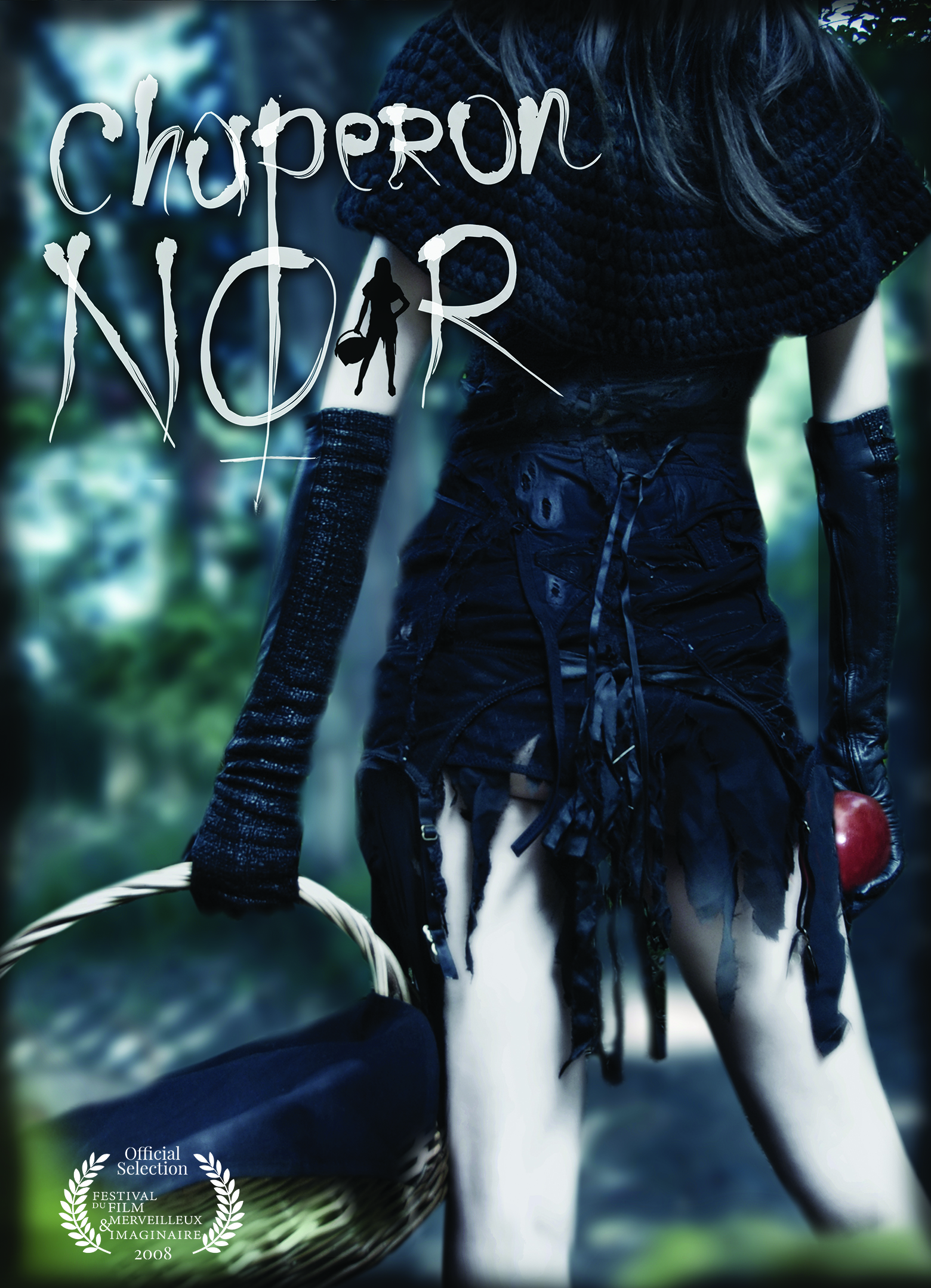 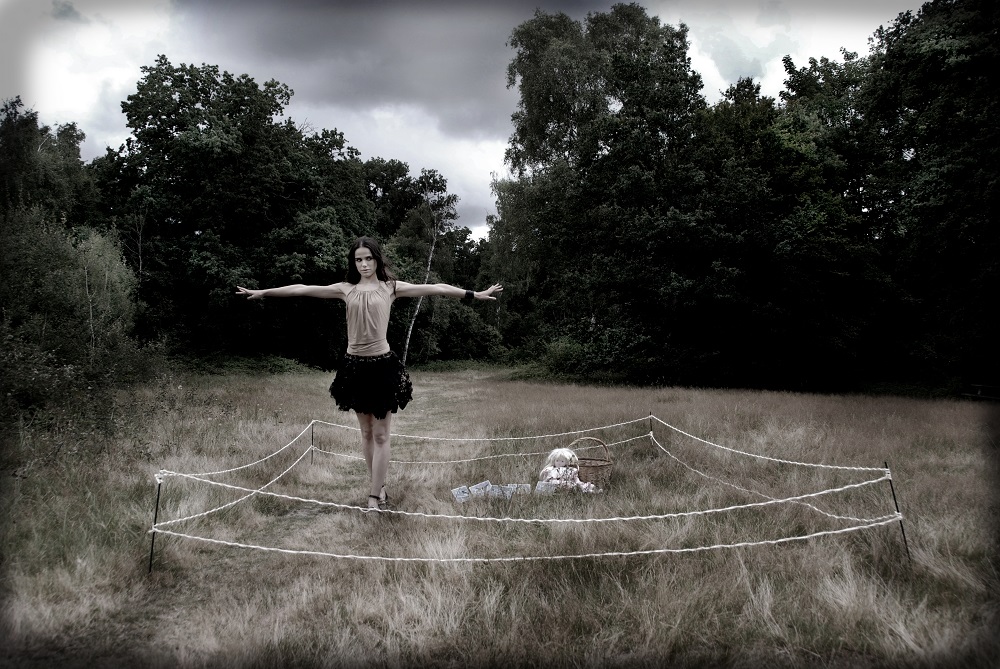 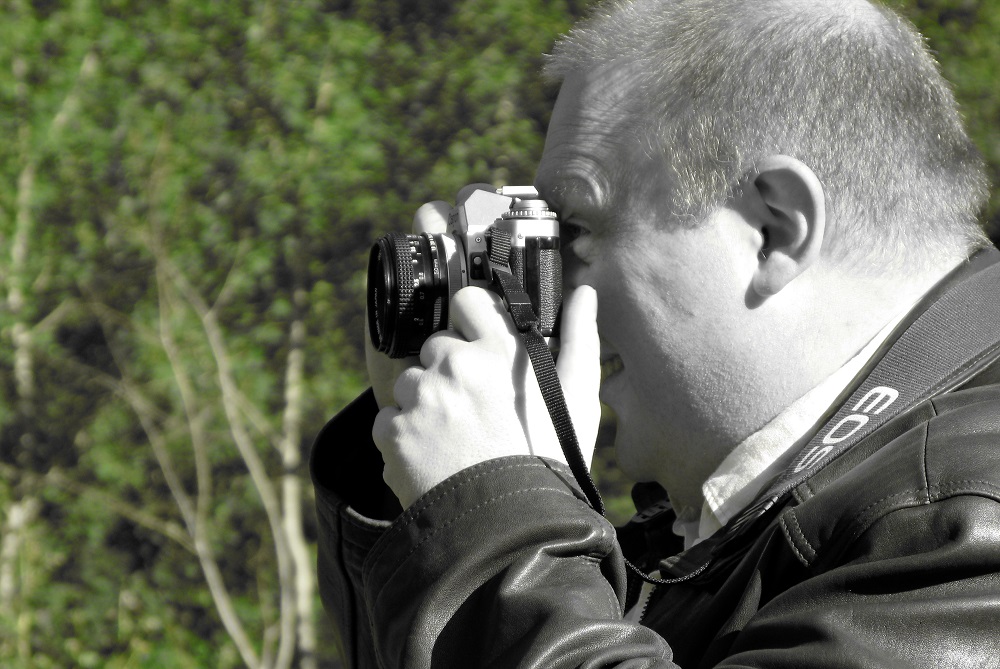 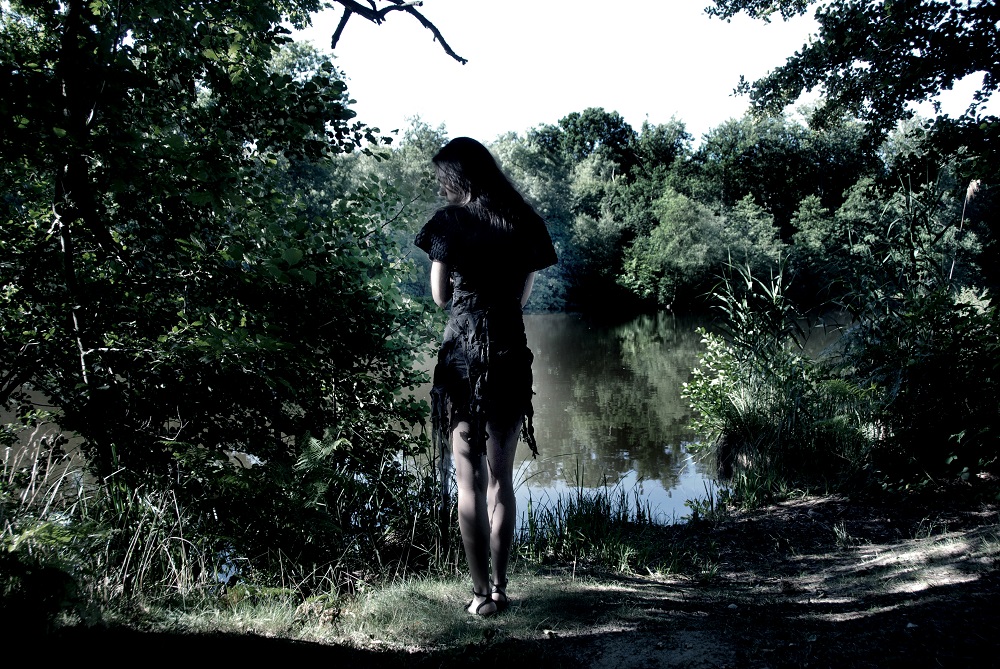 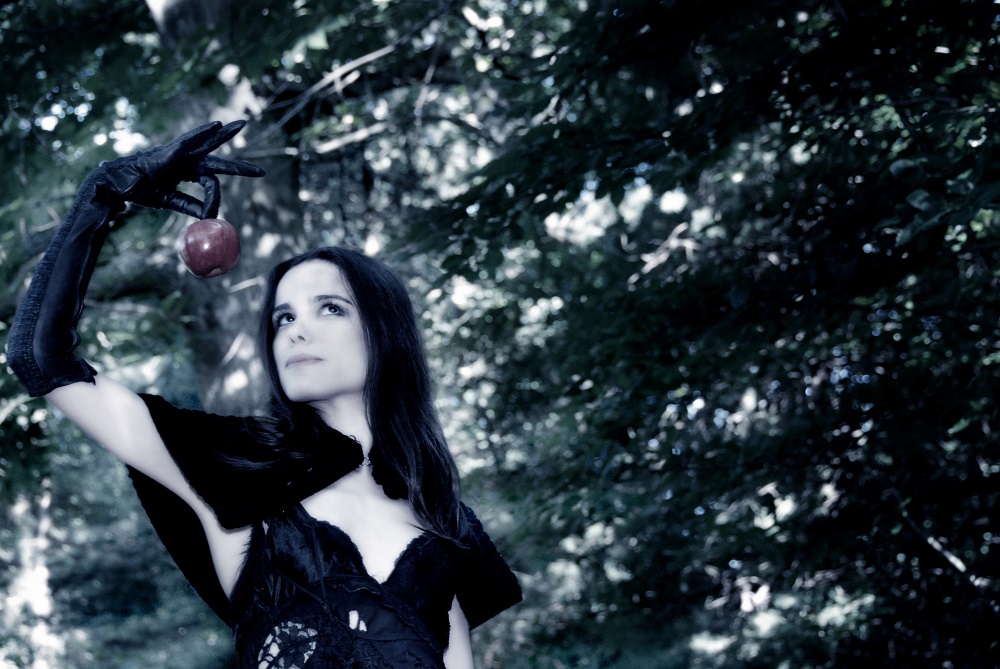 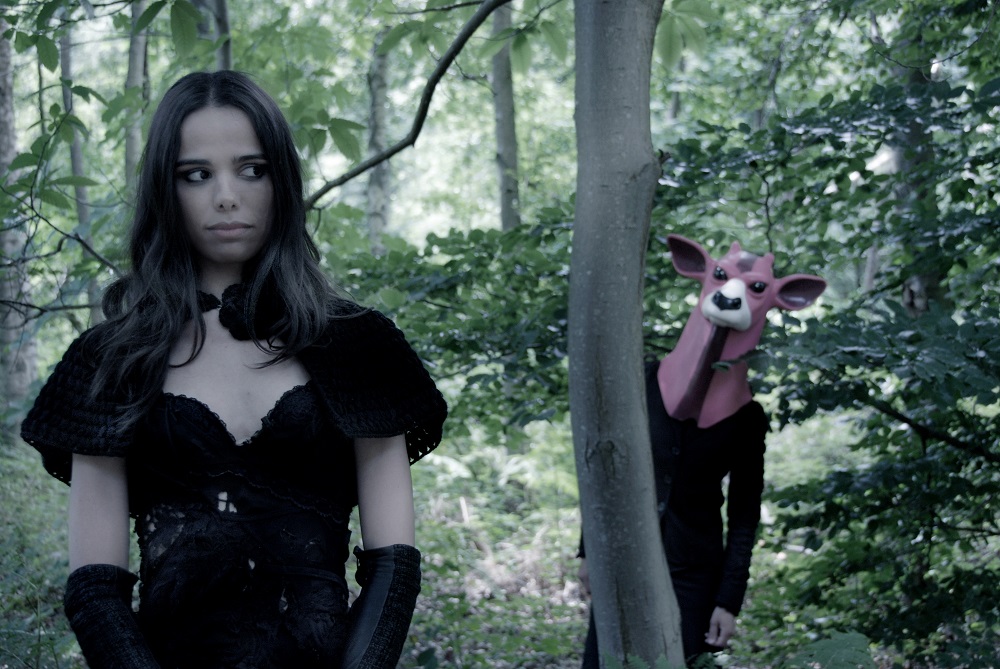 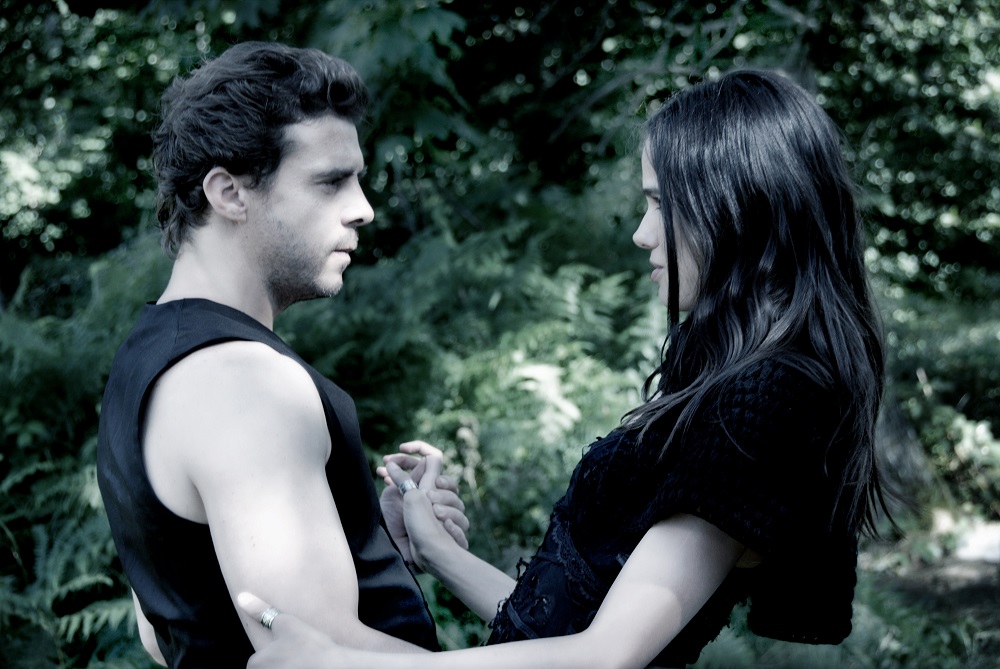 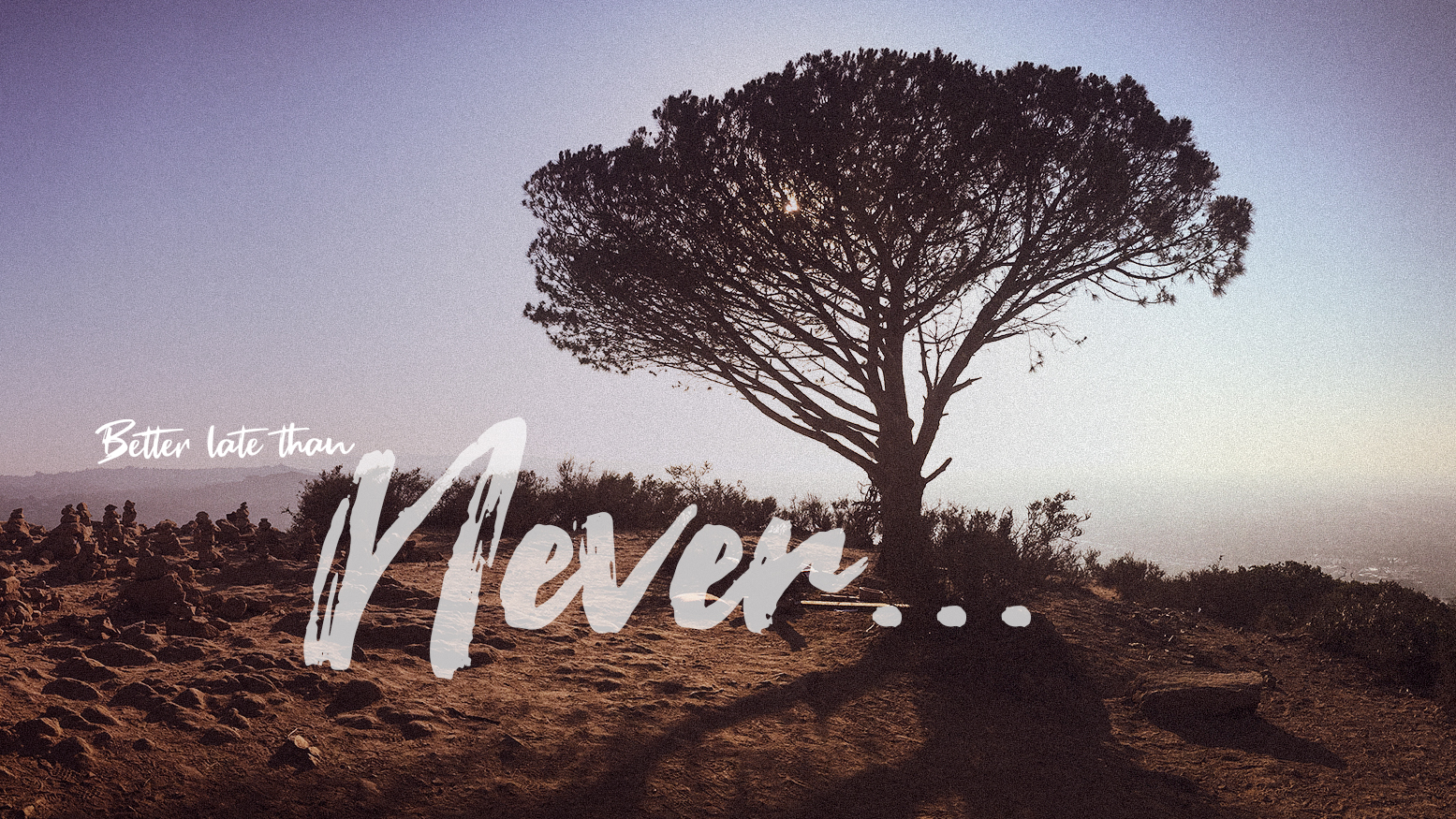